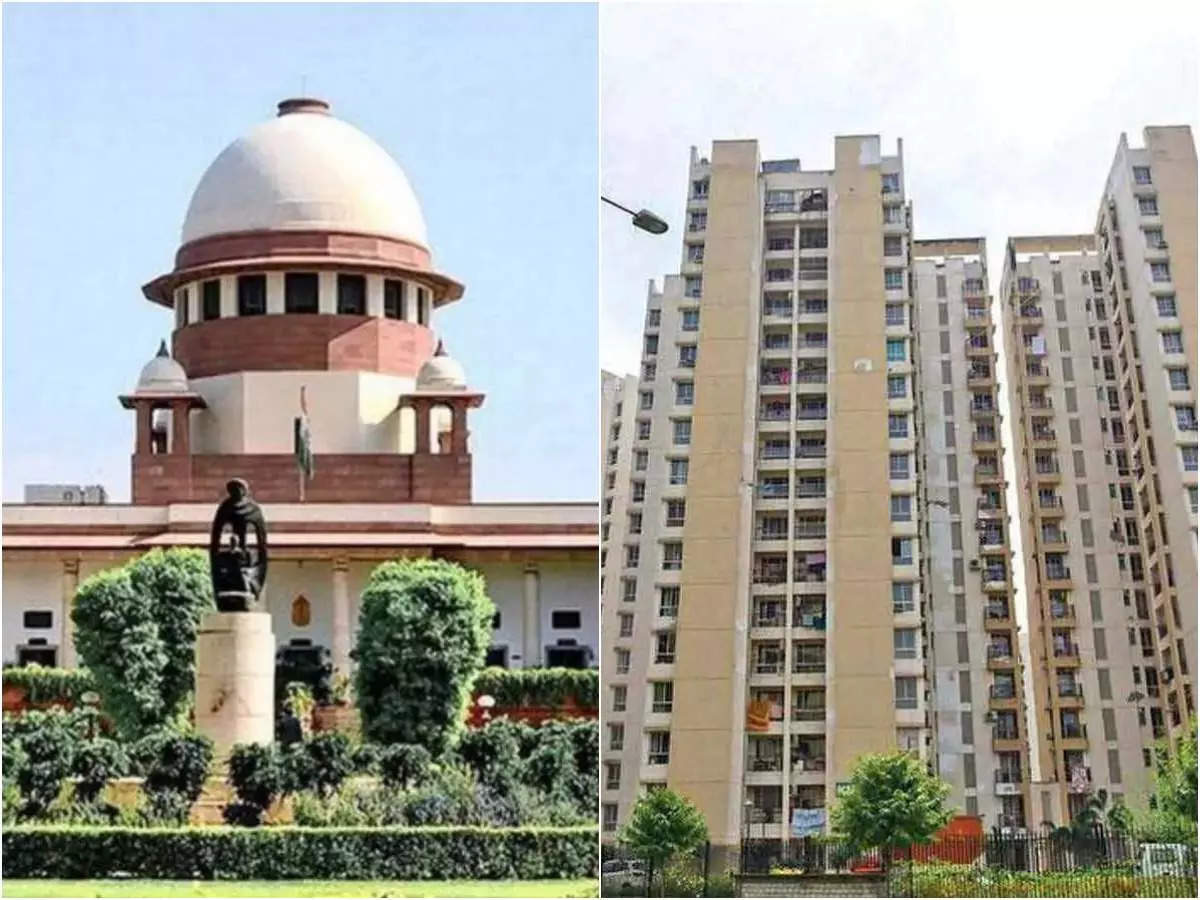 The Supreme Court of India, vide its order dated 14th February, 2022, in the matter of Union Bank of India vs. Rajasthan Real Estate Regulatory Authority & Ors. (“Union Bank of India Case”), while upholding the order dated 14th December 2021 of the Hon’ble High Court of Rajasthan, inter-alia held that the authority (“RERA Authority”) formed under the provisions of the Real Estate Regulation and Development Act, 2016 read with the rules and regulations made thereunder (“RERA Act”) has the jurisdiction to entertain a complaint filed by an aggrieved person against the bank as a secured creditor in the event the bank takes recourse to any of the provisions contained in Section 13(4) of the Securitisation and Reconstruction of Financial Assets and Enforcement of Security Interest Act, 2002 (“SARFAESI Act”) provided that the proceedings filed before the RERA Authority have been initiated by the homer buyers to protect their rights.

Referring to the definitions of the terms like “promoter” under RERA Act and the term “assignee” in the context of the provisions of RERA Act, the Hon’ble High Court of Rajasthan observed that banks would be considered as promoters for the purposes of the RERA Act and that the moment a bank takes recourse to any of the measures under Section 13(4) of the SARFAESI Act, it triggers statutory assignment of right of the borrower in the secured creditor and in such cases, RERA authority would have jurisdiction to entertain complaint(s) filed by an aggrieved person.

The Hon’ble High Court of Rajasthan also dealt with the question of whether RERA Act shall prevail over SARFAESI Act in the event of a conflict between the two laws. The Hon’ble High Court of Rajasthan relied on the judgment of the Hon’ble Supreme Court in the matter of Bikram Chatterji and Ors. Vs. Union of India and Ors. and held that in the event of conflict between RERA Act and SARFAESI Act, the provisions of RERA Act would prevail.

In this background, it would be pertinent to mention the erstwhile judgment of the Hon’ble Supreme Court in the case of Pioneer Urban Land and Infrastructure Ltd and Others v/s Union of India & Ors. wherein it was inter-alia held that remedies given to allottees under the Consumer Protection Act, 1986, RERA Act and the Insolvency and Bankruptcy Code, 2016 (“IB Code”) are concurrent remedies and RERA Act is to be harmoniously read with IB Code and that only in the event of conflict between the two, the provisions of IB Code shall prevail over RERA Act.

Such bank/financial institution filing proceedings against the developer under IB Code would paint a different picture as the bank/financial institution, as a secured financial creditor, would be entitled to voting rights in the committee of creditors formed under the provisions of IB Code and shall stand higher in priority than the home buyers in respect of distribution of receivables in case of liquidation of the corporate debtor.

It is also pertinent to note that there is no moratorium prescribed under the provisions of SARFAESI Act as opposed to that provided under IB Code. Therefore, home buyers shall be entitled to file complaints before RERA Authorities in respect of their claims immediately upon enforcement action undertaken by any bank or financial institution under Section 13(4) of SARFAESI Act. Whereas under the provisions of IB Code, moratorium in imposed on the date of admission of application for initiating corporate insolvency resolution process and there is prohibition on institution of suits or continuation of pending suits or proceedings against the corporate debtor including execution of any judgement, decree or order in any court of law, tribunal, arbitration panel or other authority.

In our opinion, while this ruling of the Hon’ble Supreme Court in Union Bank of India Case has clearly put the interests of homebuyers above that of banks in the event of default by a developer in repayment of bank loan(s) and handing over the possessions of the units under a project, the same may affect liquidation of assets by the bank(s) and make recoveries difficult. While this could be significantly beneficial to the home buyers, it could put stress on the banking sector and impose reluctance on banks from extending funds for development of real estate projects which may adversely impact the real estate industry.