DivyaSree Group's Curated Living Solutions, a co-living operator, has partnered with the Andhra Pradesh MedTech Zone (AMTZ), a public undertaking in Visakhapatnam, to build a 500-bed on-campus facility by 2023.  Jai Kishan Challa, CEO of Curated Living, said the company would invest about Rs 20 crore, while the government would provide the land.

"We've also signed a built-to-suit agreement, a kind of PPP model with a government PSU in Visakhapatnam, where we'll be constructing 500 on-campus beds for their students. The project has already begun, and next year, operations should start," said Challa.

He stated that the land lease will be for 33 years and will be renewable for two more terms. The AMTZ's facilities will be maintained and operated by Curated Living.

The COVID-19 pandemic, according to Challa, has shifted the narrative from infrastructure improvement to hygiene in the co-living sector, with the demand for single-occupancy units increasing to over 40 percent from 14-15 percent before.

The company was focusing on the per bed square-foot area to bring in design efficiency not only to meet the demand but also to determine the density to ensure that people have access to basic necessities.

Challa also stated that the company was in advanced talks with a few institutions and that the contract would be finalised in the next quarter. Given the size of the industry, Curated Living was looking into possibilities, and discussions were underway.

Given the importance of Noida's Knowledge Park as a big educational hub in the NCR, the first priority would be to acquire some assets there. The corporation is looking into establishing an off-campus location there.

The company, which recently received a $200 million fund to construct an asset-heavy platform across its three verticals—student housing, industrial housing, and co-living—plans to boost its inventory to 30,000 beds across key cities in the next three years, increasing from 10,000 currently. 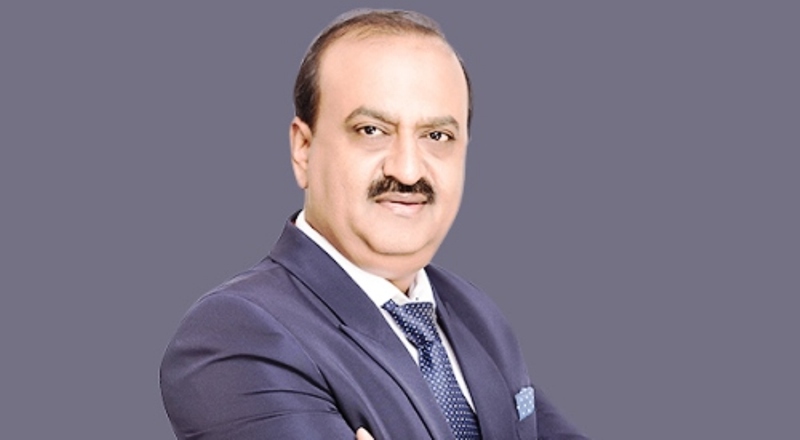