The campaign is aimed at creating intrigue and showcasing the design exquisiteness for extra-large slabs of tiles for walls and floors, a celebration of sophisticated taste and perfection.

The campaign features a series of multilingual films across languages such as Hindi, Kannada, Tamil, Telugu, and Malayalam to reach consumers across India. To further boost the campaign’s reach and build excitement, the brand will also be promoting it across media platforms including print, digital, social media, and out-of-home.

Speaking about the campaign, Sudhanshu Pokhriyal, Chief Executive Officer, Bath & Tiles, Hindware Limited, said, “We are pleased to launch our new brand campaign film for Hindware Italian Tiles, ‘Go Larger than Life. As a brand, our efforts have always been to introduce new products keeping in mind the consumer demands. In the last decade, the ceramic tiles industry has been growing steadily, aided by increased spending on housing reconstruction rapid urbanization, and a shift in consumer preferences. Owing to the growth, we are pleased to introduce our range of extra-large premium range of experiential tiles for the discerning consumer”.

He further added “Our chic tile solutions are crafted using the best materials and the latest industry-leading technologies. Hindware Italian Tiles include modern and sleek designs inspired by the possibilities of sophistication that surround us”.

Charu Malhotra Bhatia, Vice-President, Marketing, Hindware Limited, also added, “At Hindware we believe in setting new trends and improving lives by offering more than just products, and hence we’re excited to launch the first ever TVC for Hindware Italian Tiles. The TVC will be followed with this 360-degree integrated campaign which comprises print, OOH & robust digital plan as we aim to bring out customers' natural desire to stand out by owning larger-than-life items and Hindware is there to cater to all their needs”.

With the evolution of smart cities, the company’s network has extended beyond Tier II and III cities. This has helped them in establishing multiple customer touch points and is going to play a significant role in the company’s growth. 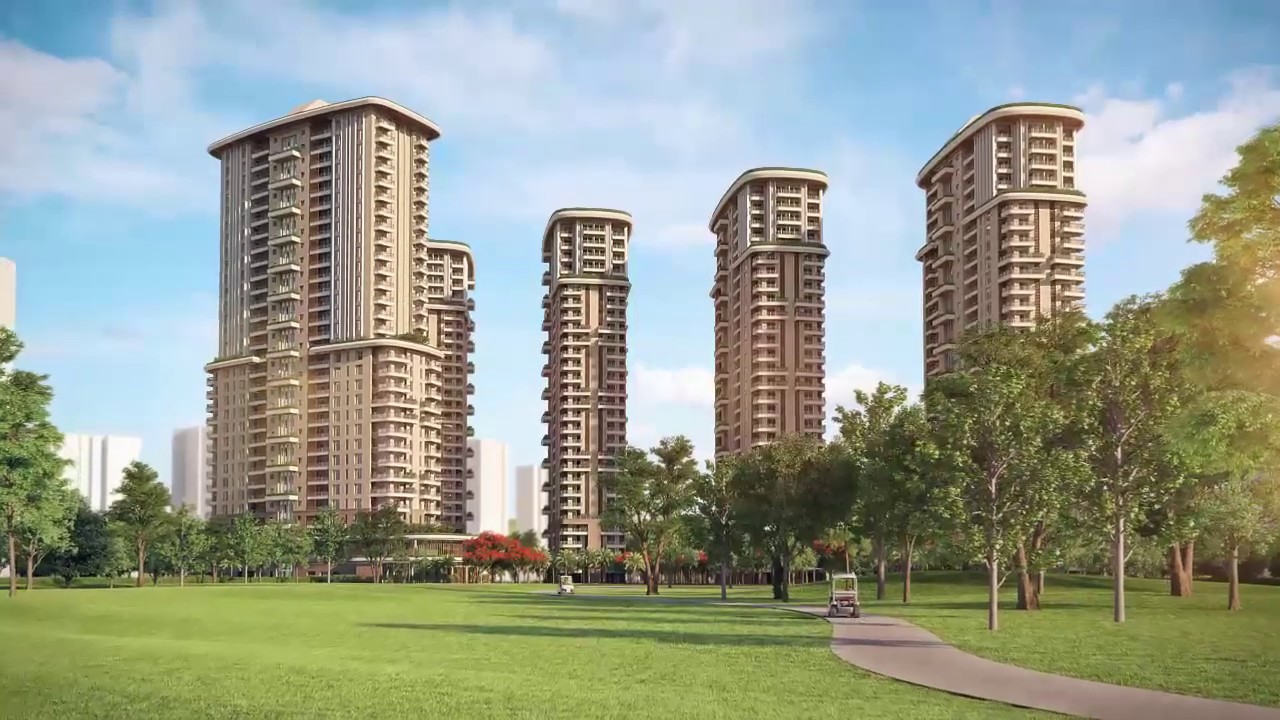