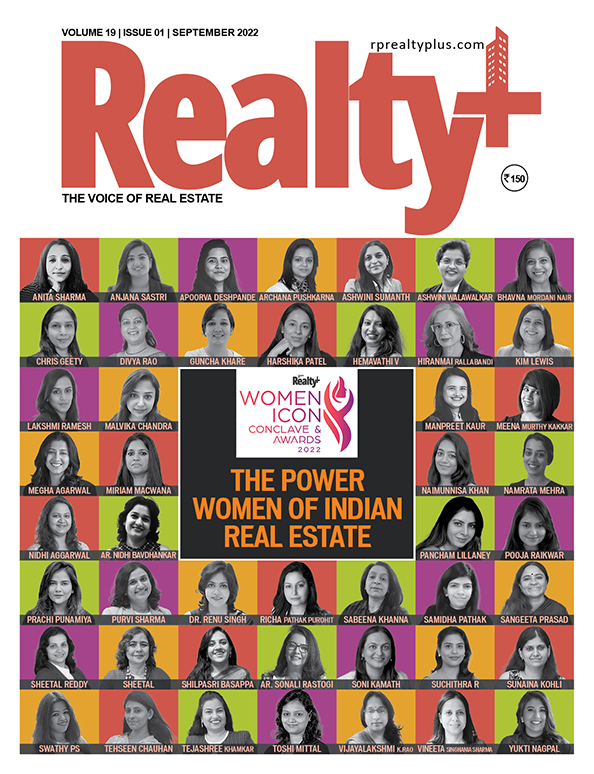 Many eyes are on India’s population growth, parallel to its surging economy. McKinsey Insights The world population is projected to hit a whopping eight billion. The time between each successive billion is getting shorter—it took 33 years for the population to go from two billion to three billion, but only 11 years to go from seven billion to eight billion—resulting in an increasingly younger population.

In just a few months, India will overtake China as the most populous country in the world—and India has a median age nearly a decade younger than China’s, at just 28 years old. One in every five Gen Zers in the world lives in India.

Sixty-eight percent of Gen Zers in India reported feeling anxiety about climate change; although India has a low per capita emissions rate, it’s the world’s third-largest emitter overall. That’s top of mind for young people concerned about the impact of climate change on work and living conditions. Thirty percent cite sustainability as a key concern when considering an employer;

Even highly qualified young people may find themselves struggling to find a suitable job or facing unemployment; India is under pressure to create up to 90 million jobs by 2030, according to an in-depth report by the McKinsey Global Institute.

Burnout is also rising; many Indian employees cite a lack of separation between work and their personal lives, and a McKinsey Health Institute survey found that employees hope to leave their jobs at a 60 percent higher rate than the global average. Gen Zers report wanting their company to “communicate transparently” as well as offer flexibility.

Tech jobs and start-up roles are the most attractive career for young people in India, and no wonder—the country boasts the third-largest start-up market in the world, including a software-as-a-service market that is expected to grow 25 times to $70 billion by 2030, and economic optimism is high.

The tech market is increasingly moving toward serving internal customers as digital adoption climbs, and the economy is one of the fastest-growing in the world. Under-30 talent helped to catalyze the massive growth over the past few years and will be critical in coming years as well, as young entrepreneurs are increasingly returning to India to try to launch businesses.

Social connection. As with anywhere, Indian Gen Zers live online; 98 percent own a smartphone, and India has over three times more Instagram users alone than the UK has people.  India has higher rates of social-media use across the board—the average user spends at least 17 hours per week online, and Gen Zers may spend up to eight hours a day scrolling.   Young people care more about influencers than they care about celebrities, especially ones they can relate to.

Even though India has the largest film industry on the planet, Gen Zers still prefer to stream movies and TV on their phones. Where people spend time is where they spend their money too—e-commerce, including rising “buy now, pay later” programs, is thriving for Gen Z.

India’s rapidly growing population, economy, and digital optimization are spurring the country fast toward the future—who knows what could happen by the next billion.

Housing Demand Is Being Led By End Buyer 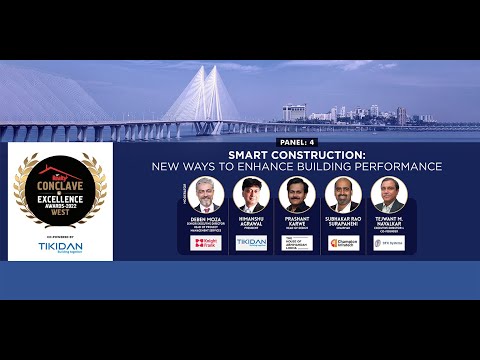