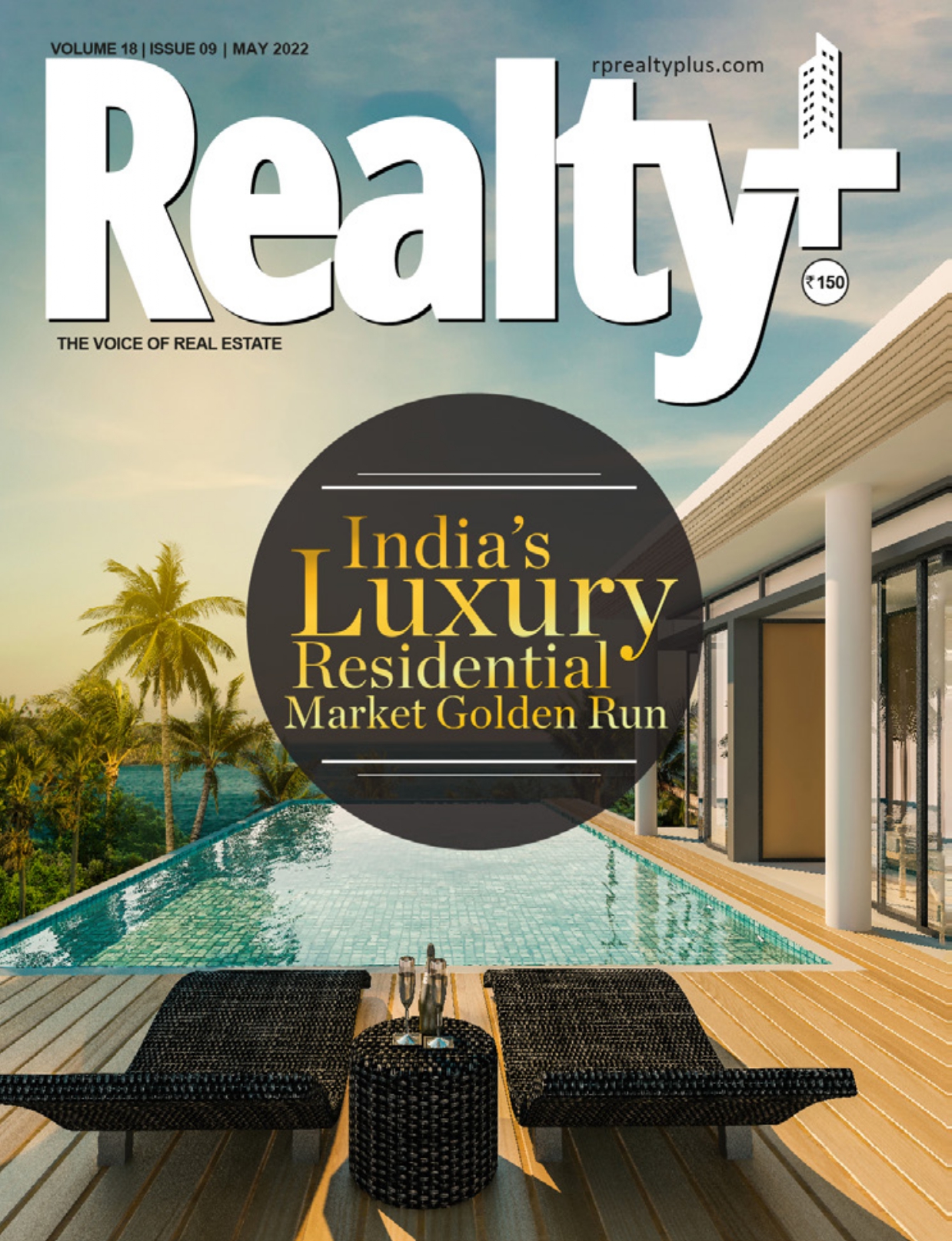 U.S. existing home sales tumbled to a two-year low in May as prices jumped to a record high - topping the $400,000 mark for the first time - and mortgage rates increased further, pushing out entry-level buyers from the market.

Despite the fourth straight monthly drop in sales and declining affordability, reported by the National Association of Realtors on Tuesday, the housing market remains fairly hot, with properties typically staying on the market for a record low 16 days. With supply still undesirably low, prices could remain elevated, though sellers are reducing the list price in some areas where bidding wars were prevalent.

"Existing home sales should continue to slow over the course of the year as mortgage rates move higher," said David Berson, chief economist at Nationwide in Columbus, Ohio. "But in the absence of a deep and sustained economic downturn, home sales should not drop as they did in the housing bust - allowing prices to continue to move higher on average."

Existing home sales fell 3.4% to a seasonally adjusted annual rate of 5.41 million units last month, the lowest level since June 2020 when sales were rebounding from the COVID-19 lockdown slump. Sales rose in the Northeast, but declined in the Midwest, the West and densely populated South.

Economists polled by Reuters had forecast sales would decrease to a rate of 5.40 million units. They estimate that a housing market downturn would need sales to drop to between a rate of 4.0 million to 4.5 million.

Home resales, which account for the bulk of U.S. home sales, tumbled 8.6% on a year-on-year basis last month.

Sales in May were mostly closings on contracts signed one to two months ago, before mortgage rates started accelerating amid a surge in inflation expectations and the Federal Reserve's aggressive interest rate hikes.

The average contract rate on a 30-year fixed-rate mortgage jumped 55 basis points last week to a 13-1/2-year high of 5.78%, according to data from mortgage finance agency Freddie Mac. That was the largest one-week increase since 1987. The rate has surged more than 250 basis points since January.

The report joined housing starts, building permits and homebuilder sentiment in suggesting that the housing market was losing speed under the weight of higher borrowing costs. It was also the latest indication that the U.S. central bank's rapid monetary policy tightening was slowing the overall economy.

That was underscored by a separate report from the Chicago Fed on Tuesday showing its National Activity Index fell to a reading of 0.01 in May from 0.40 in April, which it said "suggests economic growth declined in May."

A zero value for the monthly index has been associated with the economy expanding at trend growth. Fears of a recession have been mounting in the wake of the Fed's decision last week to raise its policy rate by three-quarters of a percentage point, its biggest hike since 1994.

The Fed has increased its benchmark overnight interest rate by 150 basis points since March.